MINI Asia and Eurokars Habitat showcased three new models at the Singapore Motorshow 2020 which was held from 9 to 12 January at the Suntec Singapore Convention Centre. The MINI line-up on display at the Singapore Motorshow 2020

Mr Kidd Yam, Head of MINI Asia, said, “2020 will be a strong year for the MINI brand, as we provide our customers with the power of choice, from the MINI Electric expected in Q3 to the latest MINI JCW models launched at the Singapore Motorshow. These models, along with the rest of the MINI family, are icons in their respective segments.”

Ms Cheryl Chiok, Managing Director of Eurokars Habitat, echoed Mr Yam’s excitement: “2020 is going to be an exciting year for MINI in Singapore. We’re thrilled to participate in the Singapore Motorshow for the third year in a row, as it sets the stage for what’s to come in 2020. Whether you’re looking for unmatched style and personality with the new MINI Clubman, or our most powerful MINIs yet – the new MINI John Cooper Works Clubman and new MINI John Cooper Works Countryman – we are constantly pushing the boundaries to excite our fans in true MINI fashion.”

“From versatility to sportiness and outright power, there is a MINI for everyone – cars with a rich and colourful heritage like no other”, added Mr Yam. 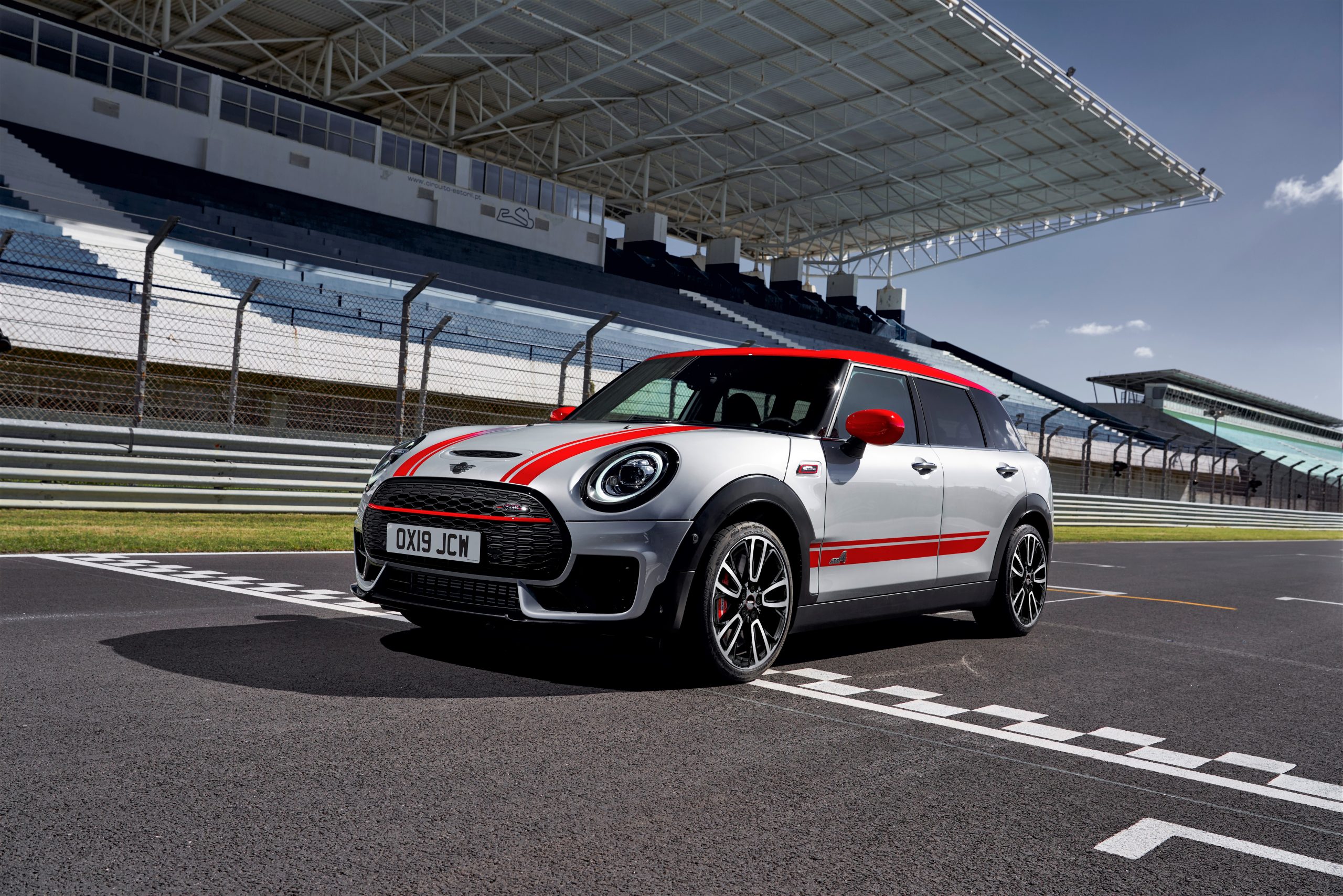